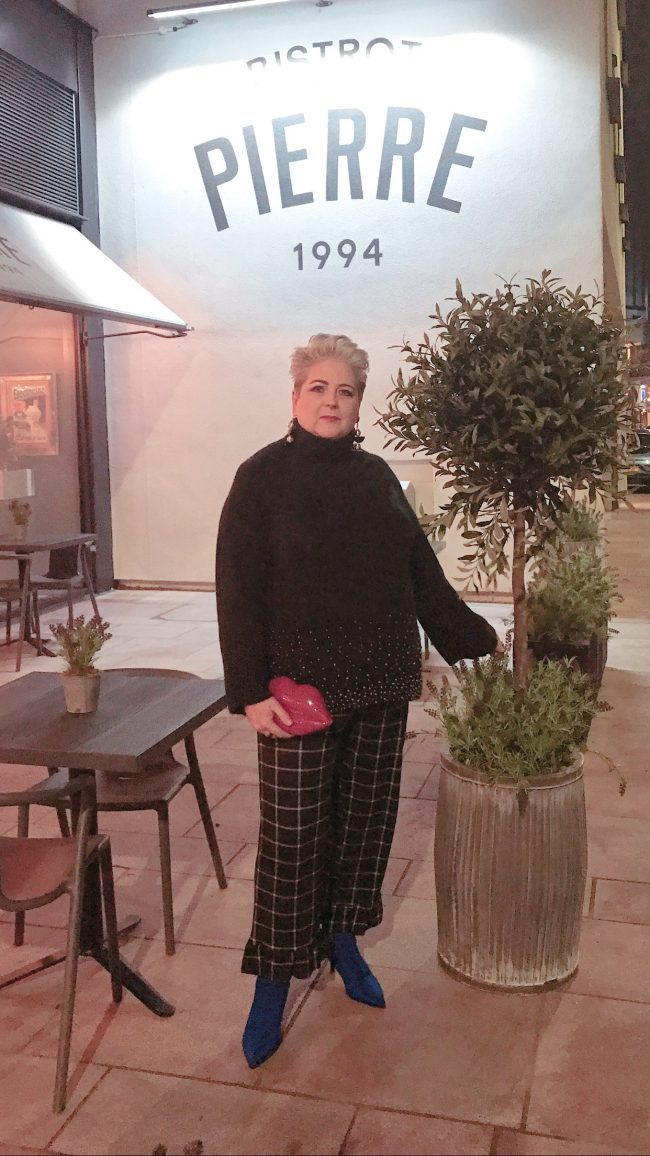 Generally, when people meet me they are surprised I’m in my mid fifties. I’ll be 55 in May. I don’t think it’s because I’m particularly ‘young’ looking although I’m happy with how I look. I think it’s more about my zest for life than anything else. I’ve stepped outside of my comfort zone more since I was 50 than I think at any other period in my life. So, here’s my opportunity to share what I think it’s like being a woman in your fifties.

I remember reading an article where an actress that I adore, Kristen Scott Thomas had said, aged 53 at the time, that she felt invisible around younger actresses.

Quoted she also added in the interview,

“I’m not talking about in a private setting, at a dinner party or anything. But when you’re walking down the street, you get bumped into, people slam doors in your face – they just don’t notice you.”

This was in July 2013 and I had just turned 50. I remember thinking crikey if she is thinking that what hope is there for the rest of us? 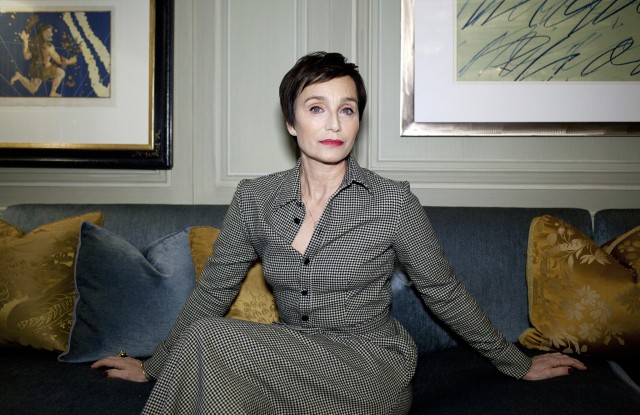 I felt compelled to say to myself ‘well I’m no KST but I’m certainly not going to disappear.’  I’m pleased to report that she didn’t disappear, either. In fact, she has gone on to do just the opposite. In her latest movie, Darkest Hour she plays an amazing supporting role to Gary Oldman’s Winston Churchill. If you haven’t seen it yet .. go see. I am very proud of my country and this made me even more so.

I saw a big change in me once I hit fifty and it wasn’t just the menopause.

Although, that has been the proverbial pain in the ass. I don’t know how I function some days but that’s for another post.

I’d heard the what I thought was the old cliché,

“comfortable in your own skin”

and that is truly what I did … I  became comfortable in mine.

I can honestly say that being a woman in my fifties is like this:

So far since I hit my half a century I have:

I actually have some more news of something else that I am embarking on but it’s still under wraps at the moment. All will be revealed soon, I hope.

There you have it. I’m by no means ‘bigging’ myself up here. I’m just trying to say that don’t let your age define you.

I also love, love, love fashion and makeup. I also now know what suits me more than ever. Of course, there are parts of me I don’t like. I don’t like how much weight I have gained. Remember up there I talked about my half Iron Man? Yes that’s a 1.2 mile swim, a 56 mile bike ride and a 13.1 mile run.

I love my eyes and my silver hair and I like my style.

There you have it. I’ve even learned how to love myself.

I don’t do many fashion posts but Saturday night with Mr B and some old friends for dinner gave me a quick opportunity.

Sweater was last season from Next.

I love these boots from Next. Purchased because of my love of this shade of blue. I wondered how comfy they would be but they really are. Got comments from people I didn’t even know in the restaurant! Buy here. 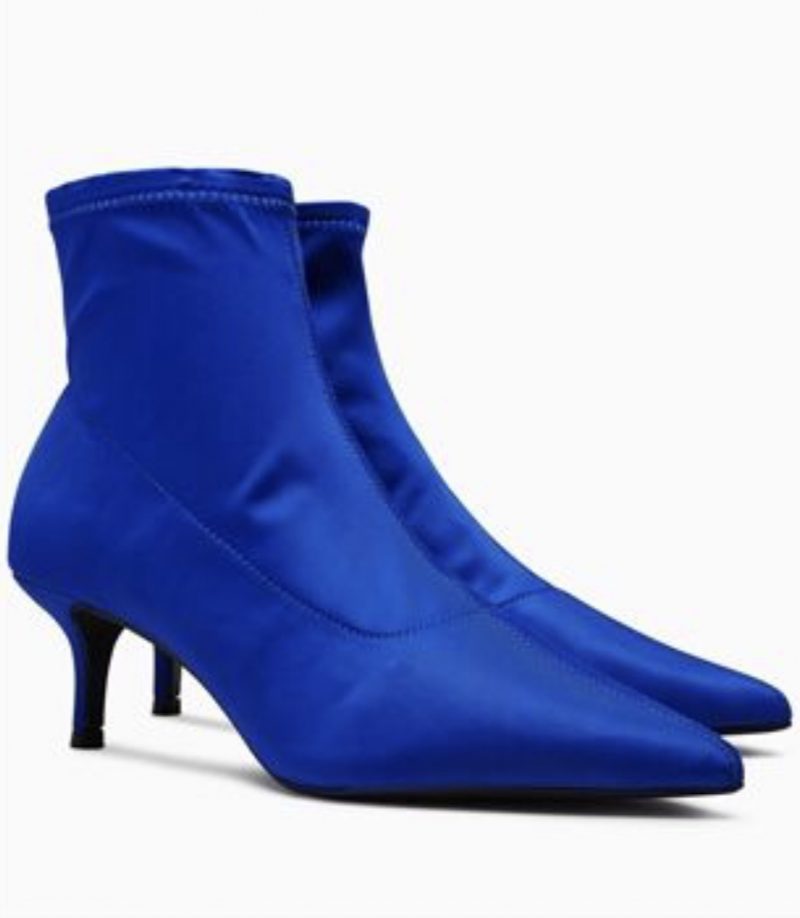 Love the frills on my Top Shop trousers 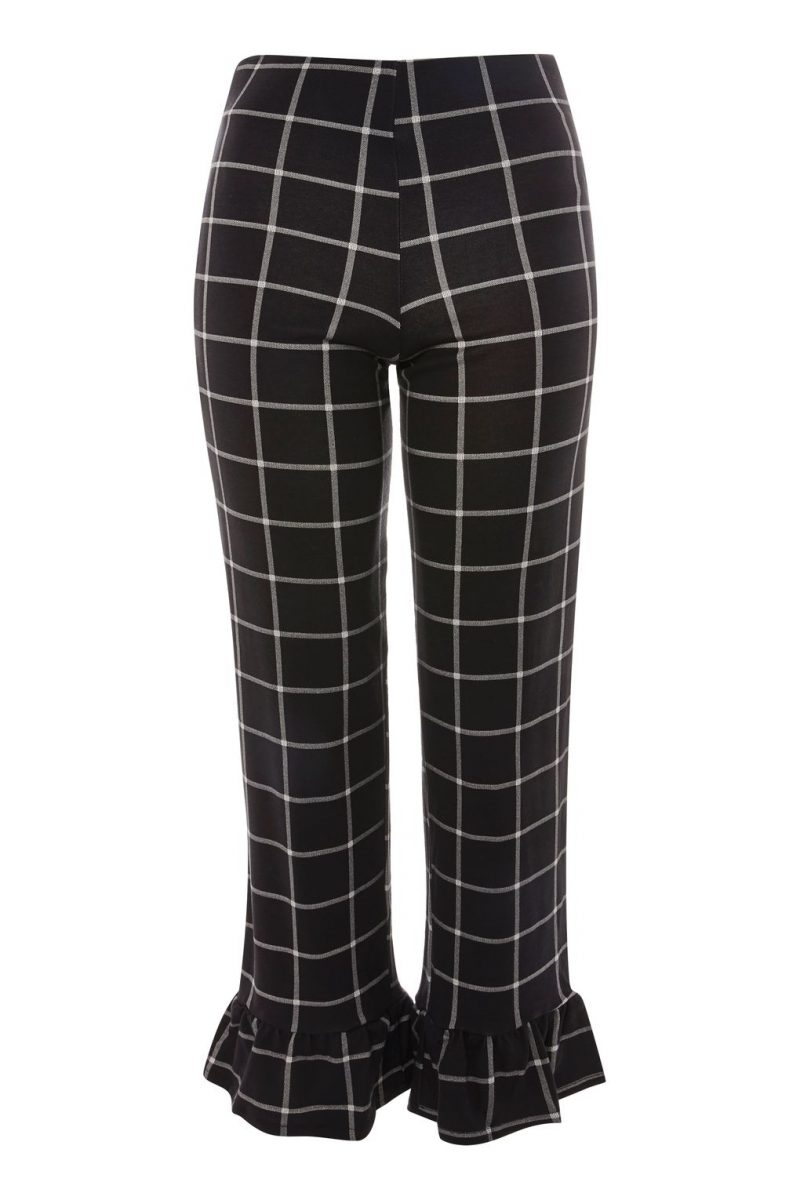 My Lulu Guinness red lips clutch was a gift from Mr Bbed quite a few years ago and I use it a lot. It’s iconic Lulu so always available. 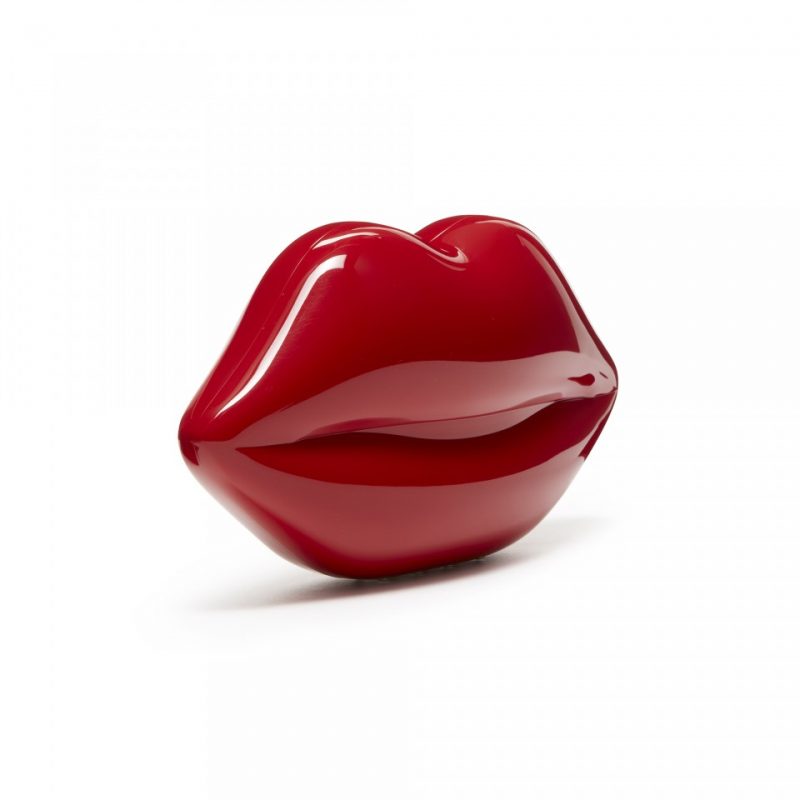 I wore the black and silver Art Deco shoulder sweepers below. They were a bargain in the Top Shop sale. This is my little collection of tassels from places like Toppers, Next and H&M. I think any would’ve gone with the outfit don’t you? Glad I settled on the black and silver, though. 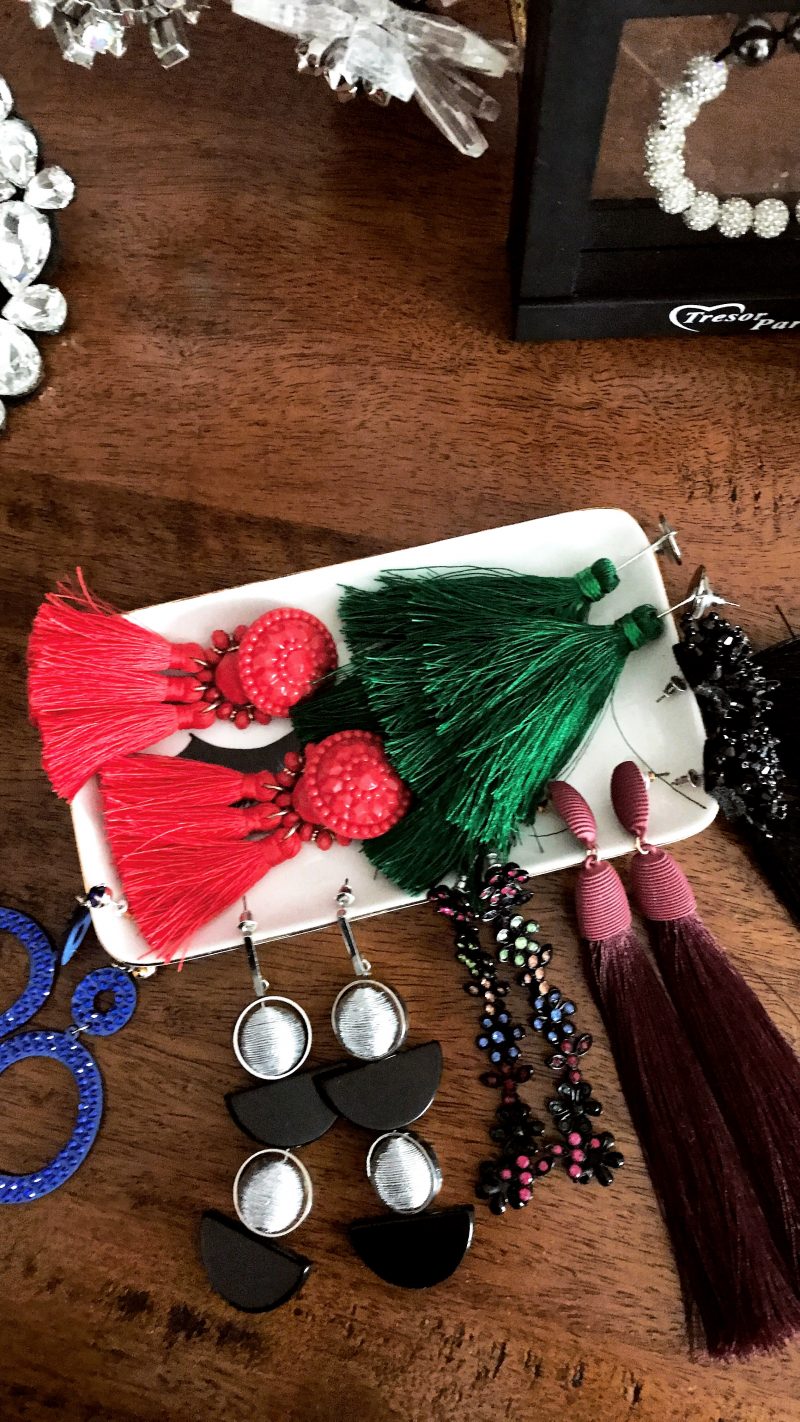 I think I’m seeing the best of myself in my fifties. This IS what it’s like being a woman in your fifties. Don’t let anyone tell you otherwise if the thought of turning 50 scares the S..T out of you.

I’d love to hear other women’s experiences of midlife.