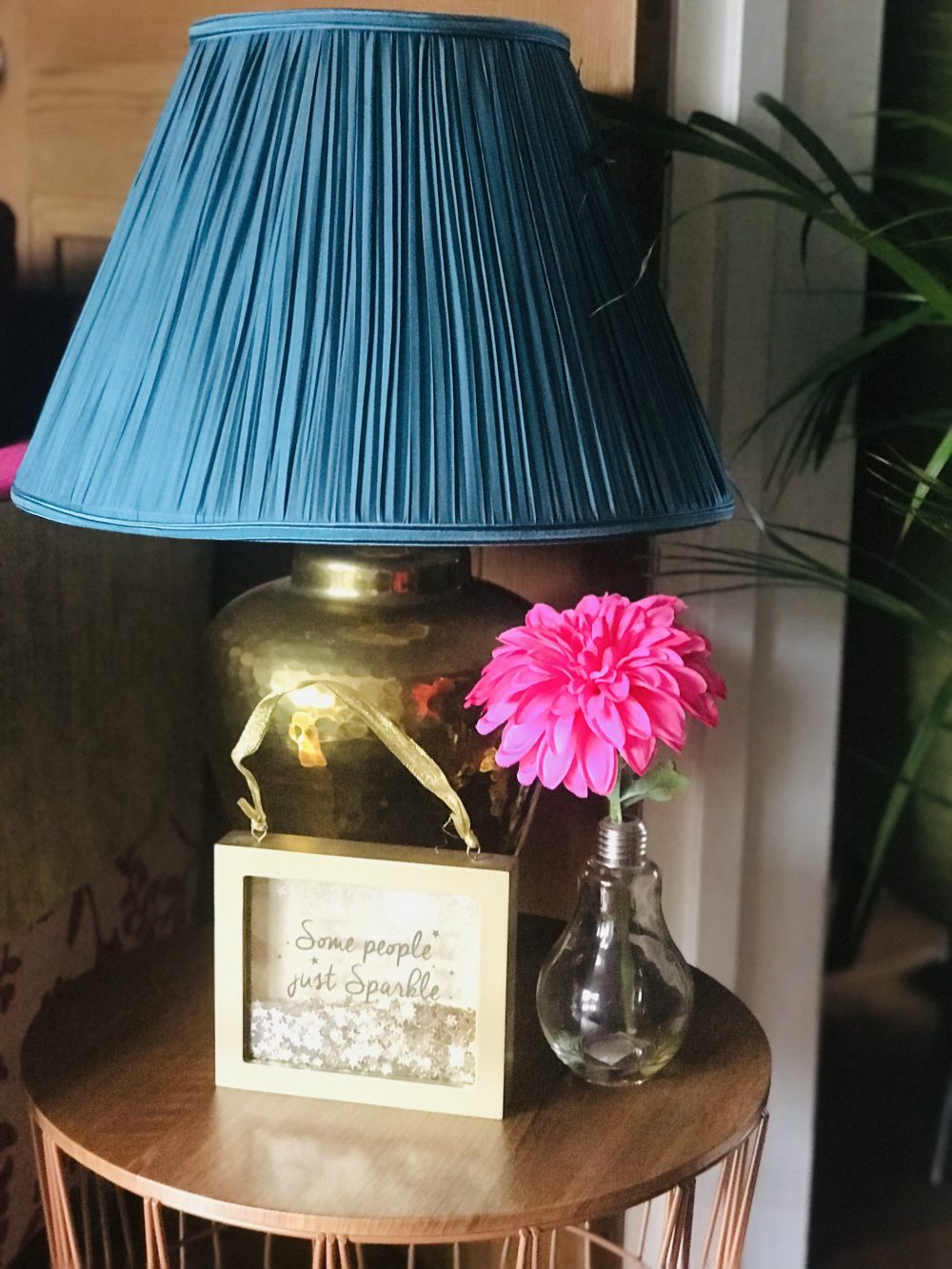 Yes, the headline is correct. You’re not seeing things. I had a brain scan for my menopause symptoms.

I thought long and hard about unleashing this into the universe but I’ve decided that I want to try and help make a change to how we deal with this very important change in our lives.

What Happened To Me?

I’ve been perimenopause for about I  would say 10 years. I was 56 this past May. I didn’t even know there was such a term until about a year ago. I tried lots of alternative methods to help me with what were mainly hot flushes and for quite a while they were fairly manageable. Then things became a bit worse with brain fog about nearly 5 years ago and I went off to see my GP about HRT. I was prescribed what I think was the norm; gel and tablets. Once again things became manageable. Until the summer of 2018.

I did an update here about how I was feeling. Not a happy bunny. Maybe if you are interested you could recap that post or if you are new here 😉

I decided I needed fresh input so went to a female GP in the practice who herself  it turned out was at a similar stage in her menopause journey. We started tweaking the drugs, as they say. Nothing seemed to make a lot of difference.

Christmas 2018 Was A Very Scary Time

I felt as if my brain just couldn’t function. My speech became slurred. The brain fog felt more like brain shut down now. I remember breaking down and crying in the hall because I actually forgot what to do with the hoover. I knew by the look on Mr B’s face, who by the way has always calmed me down in every situation for the past 33 years.  I knew  by his face he was very worried, too. We even thought it could be a stroke but the symptoms kept coming and going.

They heightened over that holiday period and so the first week of January I was back at the surgery. I relayed to my doctor just how much I was struggling to function. She too had a very strange look on her face when I told her about the hoover episode. She asked me what was worrying me most. At this point I just burst into tears. I told her that we were both worried I had early signs of Alzheimers. She agreed that we needed to rule out the possibility and that she’d like to send me for a brain scan.

I Was Really Scared At The Suggestion Of A Brain Scan

My appointment came through very quickly. The actual scan wasn’t anything to worry about. We always build things up in our minds to be far worse than they actually are, don’t we?

The results came back quickly, too. The NHS are amazing by the way but especially when things are urgent like this. I was sat in the hairdressers when the surgery  number flashed up on my phone. As soon as I realised that it was my actual doctor on the line the panic rose in the back of my throat. You only get calls like this when it’s bad news. don’t you?

I was wrong. Her words, I remember as clearly as anything. My brain was working that particular day!

“There is nothing pathologically wrong with your brain, Sharon”

I’m not sure I liked her turn of phrase but heck it was good news however she spelt it out in medical lingo. I was a mess but a good mess and immediately broke the news to Mr B.

I’d been imagining in my head how I would tell my kids if the news had been different.

The Future Of Me Managing The Menopause

Thing is, apart from being scared about what could’ve been,  the symptoms obviously haven’t gone away. We’ve tweaked some more at the HRT. I’m convinced there could be more I could try but think it’s down to cost and knowledge.

Mostly, I regularly feel inadequate, useless and  very, very anxious. I worry that my GP was wrong. I worry about everything and some days I worry about nothing. It’s very difficult to pigeon hole. My GP suggested anti-depressants along with my HRT which I couldn’t get my head around .. oh the irony. I’m not depressed. It’s a very different feeling.

Work can be a challenge. I work in a very ‘young’ industry .. the digital sector. For an old bird like me to rock up talking about data points and analytics is unusual enough to begin with. I’m always the odd one out. I have put enormous pressure on myself to outperform not only because of my age but because I don’t want to be perceived as weak and past it. This tires me out even more. By some Fridays I feel like a washed out dishcloth.

I’m Far From Weak Or Past It

but this ugly little menopause beast on my shoulder tries to convince me otherwise.

The strange thing is I also feel at the peak of my power and that there is a lot I want to achieve, yet. And I will. Oh yes, I will.

Thankfully, I can call the shots somewhat as my work is a business I run with our eldest son. Both my boys are amazing with their support. They’ve learned a lot. We all have.

I am admitting here and now that I feel really frightened to put it out there. Survival of the fittest and all that. Bottling up is even worse. I feel I might explode trying to hide my anxiety.

The eldest tagged me in a Facebook post that was a snippet of video from This Morning just a couple of weeks ago now and said “Mum, you have to talk about you on your blog. You’re not on your own. Other women have this dementia worry.” You can watch here .. sorry there’s some ads first. It’s ITV.

So here I am. Baring my soul in the hope that I can be of help to other women but that it will also help give me strength. I hope that we can talk more openly. I’m considering sharing this post on LinkedIn but that might be a step too far.I don’t know if I’m that brave and there might be people who do think I’m a wash out now.

My sparkle is well and truly out. I will sparkle again and I do sparkle some days. Probably about 2 out of 7 at the moment.  Like the fabulous weekend we had with the boys in Leeds recently.

My Sparkle Will Be Back.  I’m Not Going Mad. It’s The Menopause.

Normal Service Will Be Resumed … Eventually.

Fire away if you have any questions. That’s the point of me sharing this with you all. So that we can talk and no matter what age. It is a stage in life all women have to pass through and like most things we will all experience in varying degrees.